A Western Cape cheese has been named as South Africa’s best dairy product of the year.
Alan Winde, Minister of Economic Opportunities, congratulated Dalewood for clinching the top award at the 2016 SA Dairy Championships.
The Dalewood “Fromage Huguenot” was named South African Dairy Product of the Year 2016, at the championships which were held last night.
“This award is the latest in a string of accolades for Dalewood. I would like to congratulate them on this latest achievement. It is our goal to add up to a further 100 000 jobs to the Western Cape’s agri-processing sector. By becoming recognised as a producer of high-quality products, we will ensure we make it happen,” said Minister Winde.
Continue here: http://goo.gl/dDCCYi 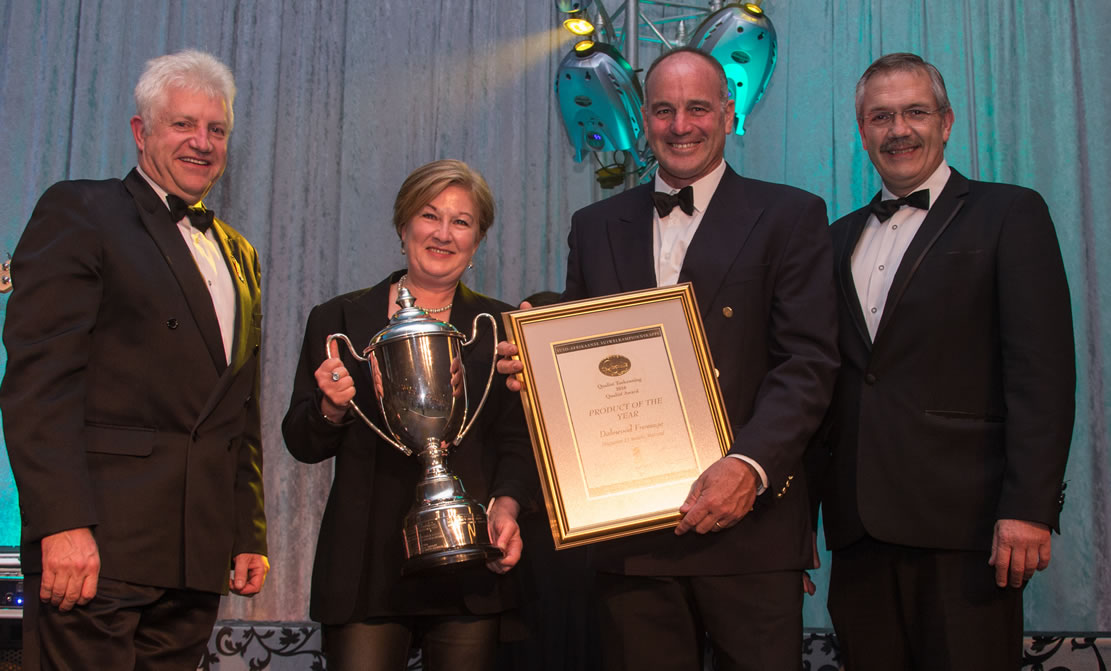